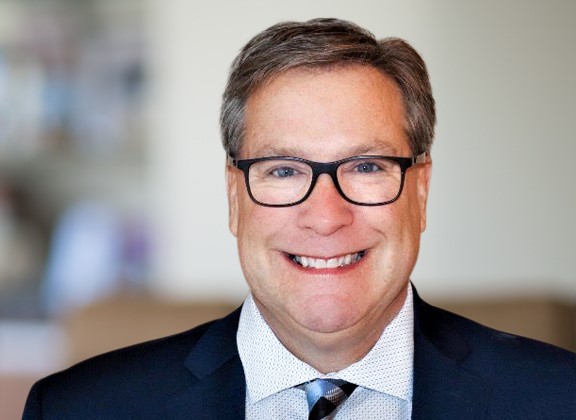 Jon VanSweden brings a wealth of knowledge and experience to the Value Capture team, including front-line and operations leadership, as well as enterprise-wide lean implementation. Jon built his knowledge in his 36 years with Steelcase, the number one office furniture company in the world and well-known for operational excellence utilizing lean methodologies.

When Steelcase embarked on its lean journey, Jon supported the birth of the “Steelcase Production System,” developing training materials, building model cells, leading Shingo Institute assessments for each plant and facilitating executive leadership gemba walks. Jon learned from the guidance of the Toyota Production System Sensei’s, other great lean companies and the Shingo foundation, coaching leadership and value streams to “SEE” waste and flow. Results of this lean renaissance included:  safety-related incidents decreased by 500%; manufacturing floor space was reduced by roughly 70%, while capacity doubled; and, in some locations, a 10-fold reduction in the number of defective parts produced was identified.

Realizing lean is universal and knowing the value in deploying lean throughout the entire value stream, Jon joined the Steelcase Lean Office team. Jon understood that the lean approach did not just apply to manufacturing, so he developed the program for all types of office processes. Steelcase became a strong benchmark of lean in the administrative and support offices, and Jon helped lead customer visits for companies that wanted to learn from Steelcase. Results of the Lean Office initiatives included:  process time reduced by 48%; cycle time reduced by 59%; complete and accurate quality improved by 65%; and, handoffs reduced by 60%.

Jon’s 36-year journey has led him in many directions, primarily centered around lean and continuous improvement practices. He has been a speaker at workshops and conferences for the Lean Construction Institute, and the Lean Enterprise Institute, and he also developed and taught lean classes in the Steelcase University program. His passion for helping people see and eliminate waste is fulfilled by taking what he has learned and spreading it across organizations and sharing with other like-minded parties.

Jon also enjoys working with nonprofits on their lean journey, and is the lean lead for Habitat for Humanity. Jon’s passion for the environment and Circular Economy is incorporated in all his coaching. Recognizing that he is a global citizen, Jon has coached and mentored people from all over the world and enjoys all the different cultures and people he meets. 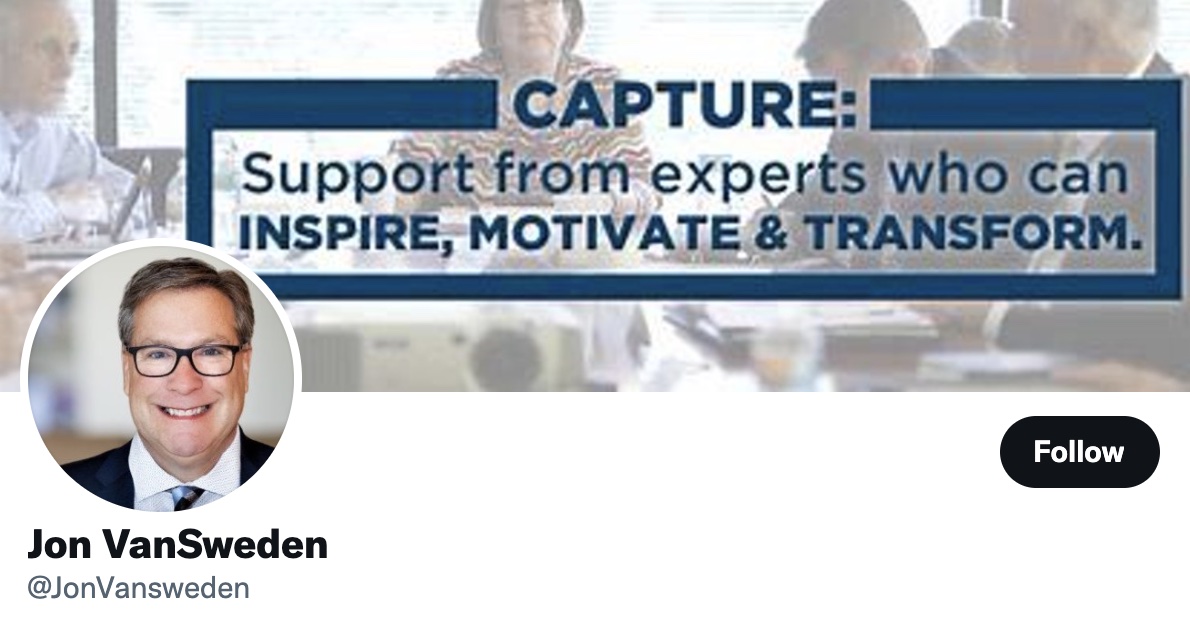 We advocate #ZeroHarm for all. To eliminate physical harm across the organization, there must be #PsychologicalSafety so employees can call out incidents and incident risks. Learn more https://t.co/Hg0vah3ITi pic.twitter.com/VScdhKpvMy