Our definition of a phrase that's very important to us starts with:

Psychological safety is “the belief that the environment is safe for interpersonal risk-taking by any person."

"Risk taking" there has to be carefully defined. We don't mean that risk taking (or being reckless) is OK when the health and safety of oneself, colleagues and patients might be affected.

We're talking about "interpersonal risk-taking," which means the risk of speaking up to others. It can be risky, in some workplaces, to speak up to:

A psychologically safe environment means we can speak up in those, and other circumstances, "without fear of being embarrassed, shamed, blamed, marginalized or punished in some way."

This includes feeling safe to speak up with questions or to ask for help. Let me share a story from some time ago.

A Story From a Clinic

At a client organization I worked with, a clinic employee was injured -- being burned slightly -- by sitting on a toilet seat that had some residual chemical liquid on it.

A psychologically safe environment (which we could also describe as a "Lean culture") focuses on what happened and why rather than focusing on the who.

Going to the workplace and respectfully talking with the people involved, uncovered the following (note that leaders did not guess and hypothesize about this in a conference room).

Why did the team member suffer a chemical burn?

There was chemical on the toilet seat. Why was there chemical present on the seat?

A clinic assistant had improperly disposed of a chemical down the toilet. Some splashed on the seat. The assistant either didn’t notice this, didn’t know the chemical was caustic, or both (it was both).

I think a psychologically safe workplace would not punish somebody for what they didn't know, since it's the obligation and responsibility of management to provide the proper training and education about the work to be done.

However, some in the clinic wanted to blame and punish the employee for causing the injury.

As an advisor, I was working with leaders who were already predisposed to look at systemic root causes for a problem like this. Thankfully, they pushed back on the desire for punishment or retribution.

The leaders investigated further and continued to ask ‘why?’ many times, probing to find the true root cause.

Why was there chemical on the seat? The assistant dumped it in the toilet.

Why was there chemical that needed to be dumped out?

A flash sterilizer (a piece of equipment) had failed and it did not consume all of the chemical as it should have. It normally consumed all of the liquid, so, typically, the assistant would be throwing out an empty chemical bag. There was normally no risk created by the empty container.

The clinic assistant was faced with an unusual situation. She wondered if she should dispose of the non-empty container in the usual way. She also considered pouring it into the toilet.

What Was the Real Problem and Cause?

The clinic leadership realized that a real root cause of the problem (the burn and harm) was:

Not having a culture of psychological safety where it was safe for the assistant to stop and say to a manager, “I don’t know what to do with this leftover chemical. Please help me.”

This was a systemic problem, especially given the likelihood that other clinic assistants might have made the same decision if they were in that situation.

Instead of blaming the employee for not speaking up and asking for help, leaders realized they still had more work to do in order to encourage employees to speak up. This would include encouraging that people stop and ask questions if they were ever in doubt, building trust that they would not be belittled for speaking up to ask, instead of guessing and doing their best.

The Importance of Leadership

Psychological safety doesn't get established overnight. Leaders have to set expectations. They also have to set an example so their actions back up their words.

Leaders not only have to set expectations, they need to consistently ensure expectations are being communicated throughout the workforce. Moreover, leaders must model the behaviors that fulfill the expectations, and go to the "gemba" (the actual workplace) to observe that behaviors through to the frontline are aligned with psychological safety ideals. 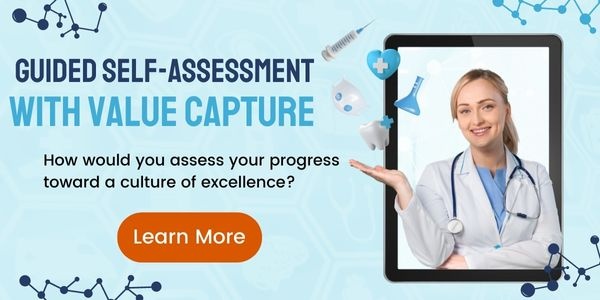 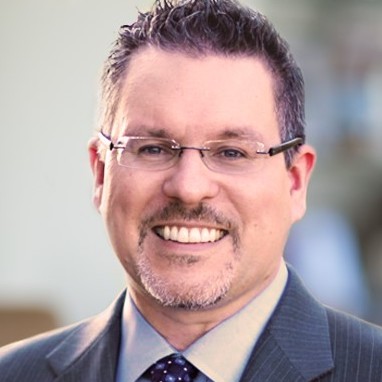