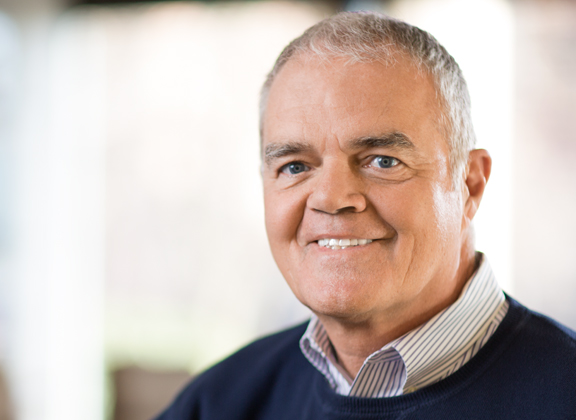 Bill O’Rourke is a Senior Advisor to Value Capture clients and is a world leading authority on workplace safety and ethics as keys to high performance. He served in a number of leadership roles at Alcoa. As Vice President of Environment, Health and Safety, and Sustainability, Mr. O'Rourke helped to build the safety leadership systems that allowed Alcoa to reach world benchmark status and sustain their continued rate of improvement.

As President of Alcoa Russia from 2005-2008, he led with safety to achieve dramatic safety and business results in an extremely challenging environment. Under his leadership, the lost workday rate at Alcoa Russia went from 10 times the Alcoa average to better than the Alcoa average, and fatalities, which had averaged 5 per year prior to Alcoa's acquisition, fell to zero.

O'Rourke plays an advisory and coaching role to business leaders worldwide, including speaking at the 2017 L3T Ethics and Compliance Conference.

His first book, The Power of Ethics, co-authored with Pete Geissler, was published in April 2015. Mr. O'Rourke also co-authored The Business Ethics Field Guide with Brad Agle and Aaron Miller; Paul O'Neill wrote the foreword. Both books are utilized in business and ethics courses at a number of universities, as well as by corporate compliance departments.

The Ecumenical Approach of Bill O'Rourke