The Gerald R. Ford Presidential Foundation has awarded Paul O’Neill Sr. with the Medal for Distinguished Public Service for 2019. The Gerald R. Ford Medal for Distinguished Public Service recognizes outstanding public contributions by individuals who reflect the qualities demonstrated by President Ford during his public service career: Strength of character, Integrity, Trustworthiness, Fidelity to principles in decision making, Sound judgment, Decisiveness (particularly during periods of crisis), Determination in the face of adversity, Diligence, Self-confidence balanced with respect for the views of others, Self-discipline in personal life.

“Through his tenure as a public servant and as a leader in the private sector, Secretary O’Neill has demonstrated personal and professional qualities making him a worthy recipient of the President Gerald R. Ford Medal for Distinguished Public Service,” said Mike Ford, Chairman of the Foundation. Carla Hills, Foundation trustee, said, “He devoted much of his life to serving the American people through public service positions and was dedicated to making a difference while he served.”

The Gerald R. Ford Presidential Foundation fosters increased awareness of the life, career, values, and legacy of America’s 38th President. It does so through activities designed to promote the high ideals of integrity, honesty, and candor that defined President Ford’s extraordinary career of public service. The Foundation promotes the ideas, values, commitment to public service and historical legacy of President Gerald R. Ford and further promotes greater civic engagement and recognition of integrity wherever it exists in the public arena. It supports permanent and changing exhibits designed to promote historical literacy; conferences; educational outreach and other programs, both scholarly and popular, including at the Gerald R. Ford Presidential Library and Museum. 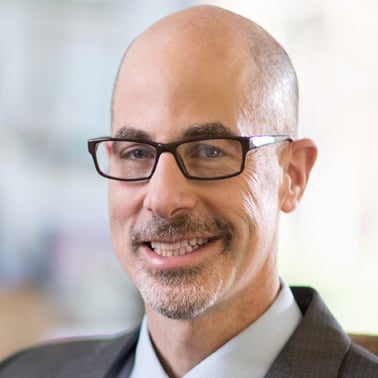 Last year, I had the honor of compiling and editing three speeches by the late Paul O'Neill, Sr. into a book that we cal...

Are You Creating Respectful Cultural Norms in Your Workplace?

Are You Creating Respectful Cultural Norms in Your Workplace?

One of the responsibilities of senior leadership is to create respectful cultural norms. Respect is a precondition for e...