Why I am Happy with Biden’s Choice for Labor Secretary, Marty Walsh

First, as a proud Boston native, I’m pleased to see a fellow Bostonian serve in such a critical role (especially at this critical time when COVID has shined a light on worker safety). Walsh is a fighter, an early cancer survivor and child of Irish immigrant parents, raised in Dorchester, MA. He’s a hometown kid and as Mayor was visible, active and accessible.  I’ve had the opportunity to interact with him in the community.

Second, he is a union guy. He will be a strong advocate for the frontline worker.

Walsh went to work for Laborers’ Union Local 223 in Boston at age 21, following in his father’s footsteps. He went on to serve as president of the union and was soon elected to serve as a Massachusetts state representative – a position he held for 16 years. During this time, he also went back to school at night to earn a degree at Boston College. He was also elected to head the Building and Construction Trades Council, an umbrella organization of 20 local unions. Walsh was elected the 54th Mayor of Boston in 2014 and has served the people of Boston until becoming the Secretary of Labor in March 2021.

The Secretary of Labor is a Cabinet-level position heading the U.S. Department of Labor (DOL), one of the federal agencies that has the widest and deepest impact on employers and employees across the country. The DOL impacts the inner workings of the American workplace on a daily basis. It enforces laws involving employers and unions, and more importantly, develops binding regulations and directives for a variety of workplace laws. It encompasses over 30 agencies, boards, offices, and programs that each have a specialized role when it comes to labor and employment law.

So, why else am I happy? The impact I expect Walsh will have on workplace safety, particularly in healthcare, the most dangerous industry in the world. According to the OSHA (Occupational Health and Safety Administration) website, “In 2017, the healthcare and social assistance industry reported more injury and illness cases than any other private industry sector — 582,800 cases (2017 Survey of Occupational Injuries and Illnesses, BLS). That is 153,900 more cases than the next industry sector, manufacturing.”

With the number of preventable workplace deaths rising, and the pandemic presenting the greatest workplace safety challenge in a century, the Department of Labor needs strong leadership more than ever. He will bring in and listen to the voice of the frontline worker. 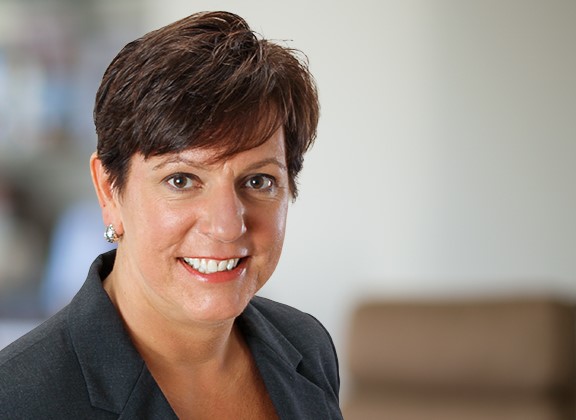 Helen Zak’s 35-plus years of Lean leadership experience includes executive and advisory roles in the non-profit and healthcare industries, as well as engineering roles at General Motors and plant management at Thermo Fisher Scientific. Full Bio

I recently had the opportunity to watch a video that was published by our valued partners at the Patient Safety Movement...